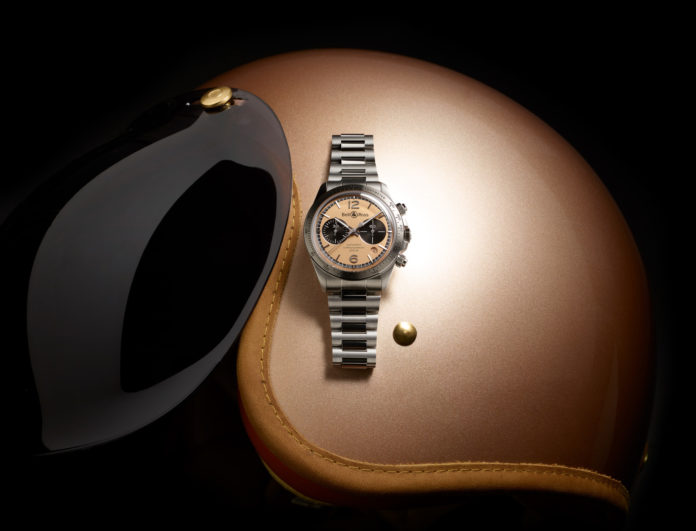 Diehard fans of Bell & Ross can now jump for joy. Bell & Ross, via its newly set up Instagram account, is showcasing all their product launches and watch designs chronologically, as each model is updated accordingly. The idea was hatched by creative designer, Bruno Belamich who presents the account as an “official” online catalogue for watch lovers.

This new platform gets straight to the point, by gathering official images of the brand from its origins, starting with the birth of the Bell & Ross logo, which remains unchanged since its establishment.

“Much of our philosophy is based on this symbol, which represents the union of competencies, the key to our success: design, mastery of watchmaking, engineering and recognition of professional actors,” states Bruno.

Bell & Ross lures with its iconography and the three elements that the brand seeks to represent; namely air, land and sea – which highlights the quest for extremes. The exquisite yet excitably bold visuals set the tone and express various emotions (sometimes definable only through photographs), according to each area and model presented – going from the history of aviation to scuba diving.

What are you waiting for – check @bellross_chronology out and feast your eyes and senses on all their latest (and oldest) timepieces! We know we will.