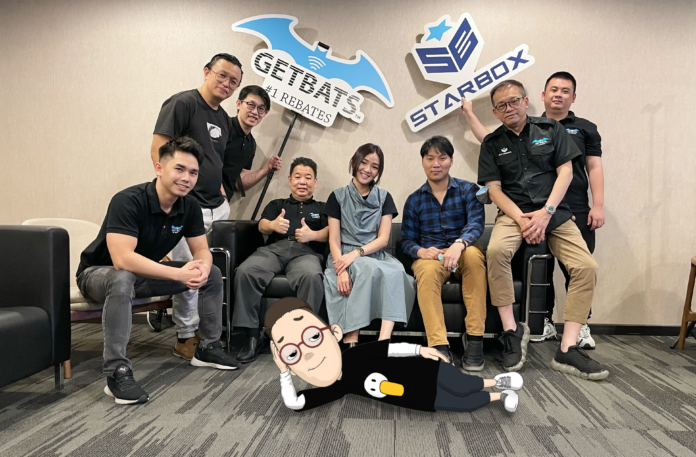 Kuala Lumpur, 10 February 2022 – Malaysia’s first virtual influencer Shawn has been announced as the star of an upcoming educational animated television show for children. The TV show, called Life Of Shawn has recently released a SOP music video. It features 3 most important steps with eye-catching wordings and relaxed music, such as “Wear A Mask, Keep Social Distance and Use Hand Sanitizer”. 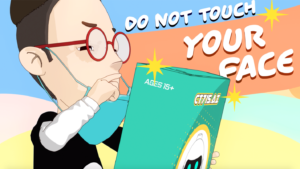 The creator of the show, Zera Ng, realized that it is not easy to make children adhere to SOPs at such a young age, therefore she thought of an idea to make an interesting music video.

“As a mother of two children, I know how vital it is to instill good habits amongst young ones during their developmental years, and you can see how amazing their memory can be after they watched a sing-along tv show, they literally remember every detail and they repeat it.” said Ng, fashion designer and mastermind behind Life of Shawn. The music video has already received over 130,000 views since its recent release. 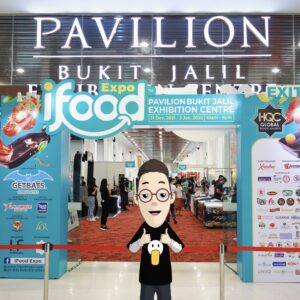 “When the pandemic started in 2020, I realized that the media consumed by children does not do enough to educate our young ones, which gave me the idea to create Shawn, a virtual influencer who can teach values to children.” Ng added.

The TV show will be based on an 18-year-old virtual influencer named Shawn who enjoys drinking coffee, socializing, and attending events with his virtual buddies, Lea and Ziggy the Sloth. Shawn will share his experiences, thoughts, and educational stories with viewers to teach them important values about life.

The first season of Life Of Shawn is expected to release by the end of 2022. Viewers can tune in to the adventures of the virtual influencer Shawn, and his friends Lea and Ziggy the Sloth, as they educate children on important values and good habits.