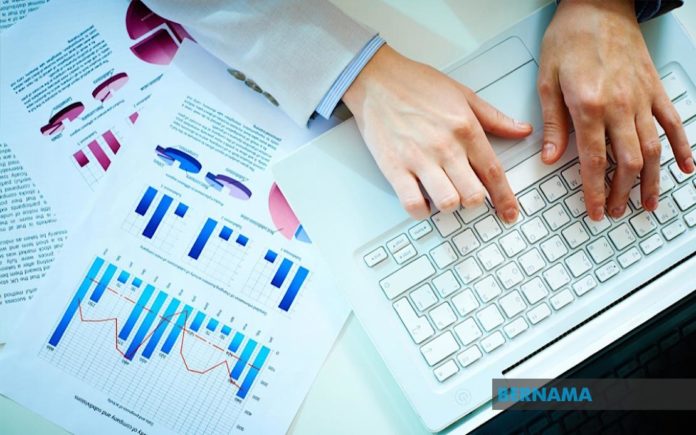 The company has tested its app over the last two years in Muar, Johor, and is poised to attract MSMEs nationwide through the launch of its “More Cash-Flow” campaign.

In a statement today, Kongsi said the platform introduced a trade point known as Kongsi Point as a replacement of cash, which would allow businesses to exchange products and services. It lets them pledge their own production into additional working capital.

“Throughout the months of April and May, we hope to get as many as 100,000 MSMEs to register on the platform.

“We are also trying to push for the government to allow trade resumption using readily-available goods and services to jump-start the economic engine again,” it said.

At the same time, Kongsi said, it aimed to engage with Minister in the Prime Minister’s Department (Economic Affairs) Datuk Seri Mustapa Mohamed in order to convince the government to take the bold move of accepting tax and utility payments as well as other government licensing payments using Kongsi Points.