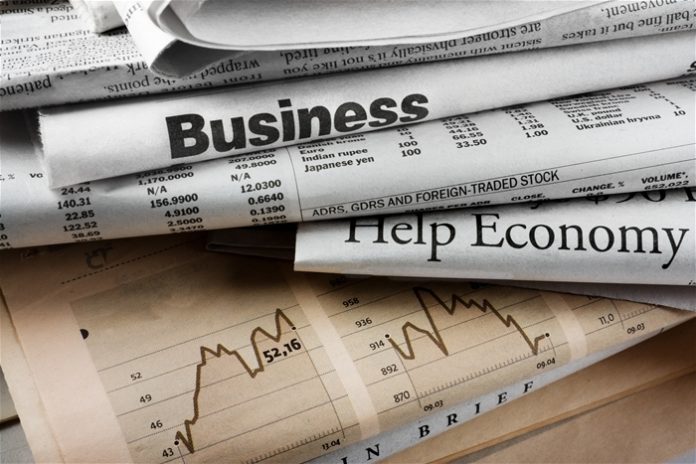 Kuala Lumpur, 5 May 2020 – The reopening up of most of businesses under the conditional Movement Control Order (MCO) beginning May 4, is positive move to start the economy.

“Additionally, it would improve the supply chain as every industries are very interrelated,” he told NST Business.

Afzanizam said however, this would not return to normalcy swiftly as businesses would still have to adhere the strict ruling on social distancing and taking records for contact tracing purposes.

Therefore, the improvement in the economic activities will be very gradual.

“Businesses, big or small, will need to digitalised their operation as much as they could. So we could see businesses would rethink their strategy in order to adapt to the new normal.

“As it is now, we do not have vaccine and those who have cured from Covid-19 have not developed any antibody. Clearly, the risks of resurgence in new cases are very much visible.

“I think the intermittent spike in new cases probably quite normal. But importantly is the nature of the infection. If its sporadic, then you know its dangerous to stay outside. And also how persistent is the spike. So everyone should pay close attention to the statistics,” he said.

According to Prime Minister Tan Sri Muhyiddin Yassin, Malaysia has incurred an estimated RM63 billion losses since MCO came into force on March 18.

He said the country will incur another RM35 billion losses if the MCO is extended for another month, bringing the total losses throughout the enforcement period to an estimated RM98 billion.

Muhyiddin said the country was losing an estimated RM2.4 billion daily throughout the enforcement of the MCO, which is currently in its fourth phase.

“We are not going to see zero cases for the next few months due to unavailability of vaccine but we do have enough healthcare facilities and personnel to handle the current rate of infections.

“Therefore the government feels that we are capable of handling the health crisis at the moment,” he said.

Razman said the priority now is to restart the economy because the longer the MCO is being imposes, there will be more people out of jobs and more businesses will go bankrupt especially the SMEs.

“Therefore the decision to introduce conditional MCO was made to ensure that another crisis is avoided, which is economic crisis,” he said.